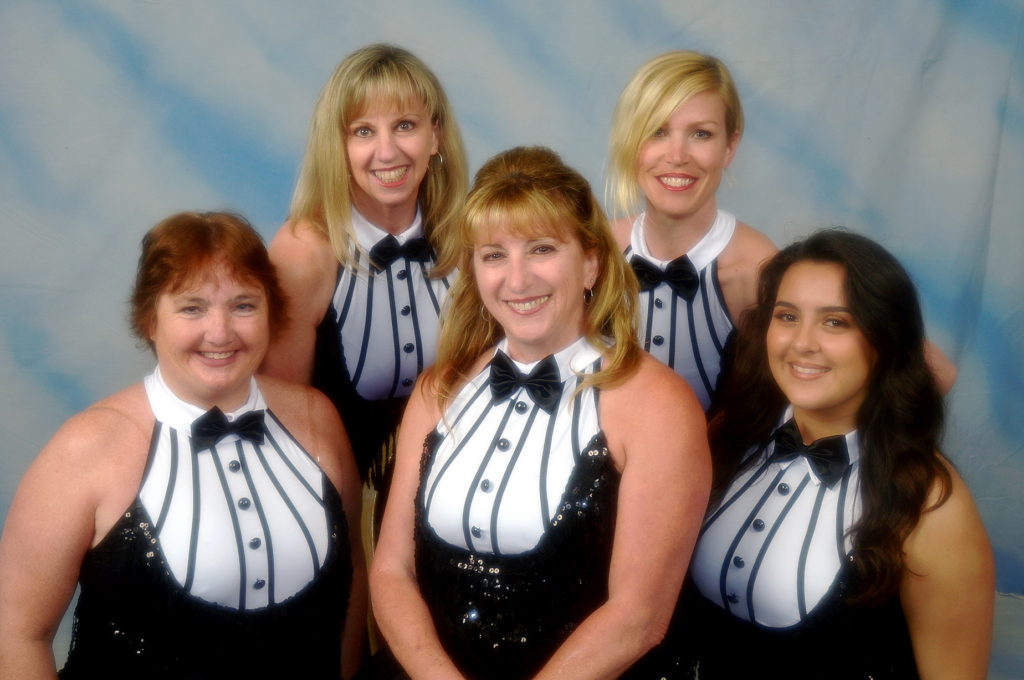 Tude’s School of dance has been instructing all ages in the art of dance for over 40 years. From novice to expert, you can achieve your dance goals with Tude and her accomplished, professional faculty.

The studio performs many exciting shows throughout the year at various venues across the Bay Area. However, our feature performance for the year is our summer production. This is when all of our classes get to showcase the hard work and dedication that they’ve invested in.

Whether you’re starting out fresh or honing your skill, we know that you will find your passion for dance with our family here at Tude’s School of Dance! 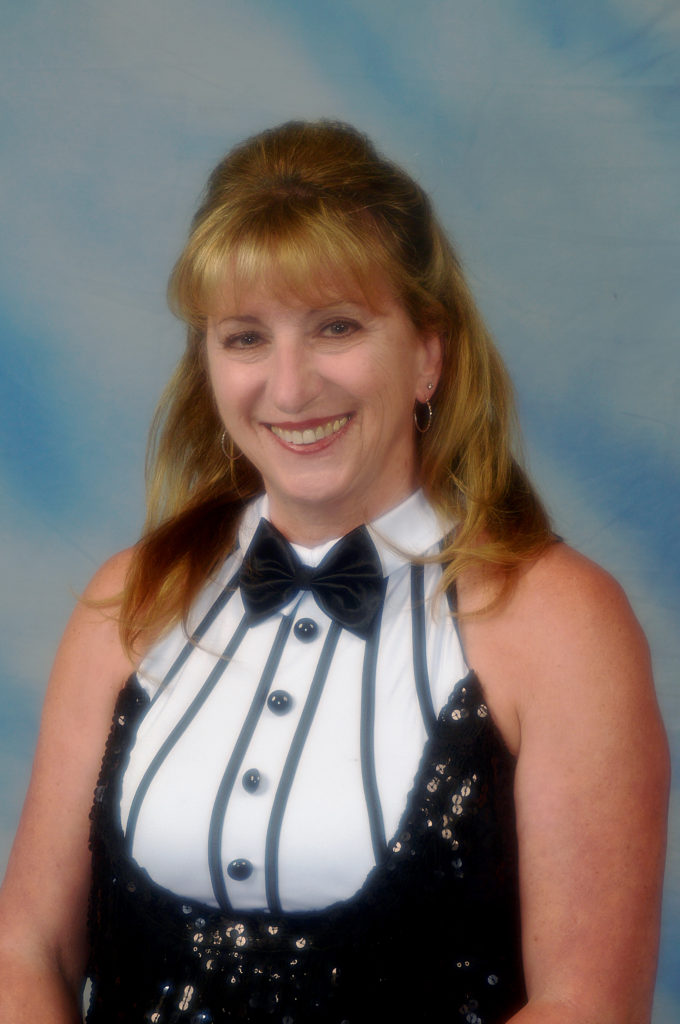 Tude started dancing at the age of seven with Madam Hildegard Bruell. She studied with Glen Shipley and Benny Smith and spent eight years teaching at Mr. Smith’s studios. During this time, Tude assisted Mr. Smith in choreographing various dance concerts and was a member of his production line for five years. This gave her the opportunity to perform in Palm Springs with Ed McMahon, in Lake Tahoe, at the Circle Star Theater, and at benefits throughout the Bay Area, including the Jerry Lewis Telethon. Tude studied with Ann Marie Garvin for over 20 years. She has been a wonderful inspiration to Tude’s dancing and teaching.

Tude opened her own studio in 1976 in Santa Clara and formed her own production line – Tude’s Rhythmic Movements. Many of her students have performed in places such as Union Square to promote the musical “Dancin”, and the William Wizard Wonder Show – both in San Francisco. Tude also taught jazz dancing at San Jose State University in 1991 and taught at Wilcox High School for three years. Tude’s production groups recently performed at SJDance 3rd Annual Downtown Dancing in downtown San Jose.

This is Tude’s 43rd performance, and she is very pleased that nearly all her students chose to participate in it. She appreciates their hard work that makes these performances successful year after year.

Tude also appreciates the love and support of her family. Her daughter Kelly, her son Travis, his wife Erica, and their two children Sylas and Daphne.

Wendy’s professional dance career spanned from 1973 to 1989, at which time she started teaching with her sister, Tude. Her first professional job, as a Benny Smith dancer at the Hyatt in Lake Tahoe, was followed by a special performance at the Circle Star Theater in San Carlos. From there, she became part of the Bay Area Ballet Company after years of training with Madame Hildegard Bruell. Then she was on to her first full-time job dancing in the Bugs Bunny Follies at Marriott’s Great America for their opening season in 1976.

After Marriott’s, Wendy started dancing abroad in Japan, Acapulco, Monte Carlo, South America and throughout the United States. This included major shows in Las Vegas, Reno and Lake Tahoe, in some of which she was the lead dancer and dance captain. While in Los Angeles, she had the honor of choreographing the Magic Act for Sebastian’s Dinner Theater.

Some of the stars Wendy has performed with include: Sammy Davis Jr., Danny Gans, Jerry Lewis, Suzanne Sommers, Charo, Gaylord and Holiday, Susan Anton and Lee Greenwood. She also danced in the movie, “Sergeant Pepper” at MGM Studios with George Burns, The Bee Gees and Peter Frampton. Her TV experience includes performing the Can-Can from the Moulin Rouge, Jerry Lewis’ Telethon, The Dick Clark Happy New Year Special on CBS, and in commercials filmed in Palm Springs, Reno, Las Vegas and Lake Tahoe. Now here she is with us – teaching tap and truly loving it.

Wendy has been happily married for 18 years. She and her husband Terry are the proud parents of Kevin.

Wendy wishes to thank her parents for their constant love and support. She especially would like to thank God for blessing her with the gift of teaching these awesome students that she dearly loves.

Liz has been dancing with Tude since she was six years old. Liz was a member of Tude’s Rhythmic Movements for 10 years. During this time she was given the opportunity to dance in countless performances and competitions. Those years taught Liz the true meaning of commitment and responsibility and filled her life with hard work and good friends. In 1975, Tude introduced Liz to the rewarding and exciting world of teaching. Liz has truly loved watching her students grow and improve year after year. They are very important to her.

In addition to her many hours in the studio every week, Liz balances a career and family, which includes her husband Ric and two children, Ricky and Laural.

Liz wants to thank her entire family for allowing her to continue her dancing and teaching – it has been an important part of her life for 40 years. She also wishes to thank Tude for being such a great friend and mentor.

Elaine has been dancing with Tude for over 25 years. At the age of 12 she received her first dance scholarship from the Dupree Dance Convention, and at the age of 17 received another scholarship to study at The Edge Performing Arts Center in Los Angeles. She was a part of the color guard and dance team in high school, and it was during her senior year that Elaine started teaching for Tude. That same year she was also hired to choreograph for the color guard competition team at Gunn High School and joined Tude’s Rhythmic Movements production line. She danced in Tude’s production line for four years until she received her first opportunity to dance professionally in a new show in Reno.

Elaine has since performed in several shows, including the award winning show “Aireus”. She assisted with the dancing animation for the Disney film “Monkey Bone” with Brendan Fraser, and has danced throughout the bay area. In addition to performing she loves to teach and has been teaching for Tude for over 15 years.

Elaine wants to thank her family for all of their support including her husband of fifteen years, Gabe, and two kids, Brent and Sophie. Her daughter is a part of the Rhythmic Movements too!